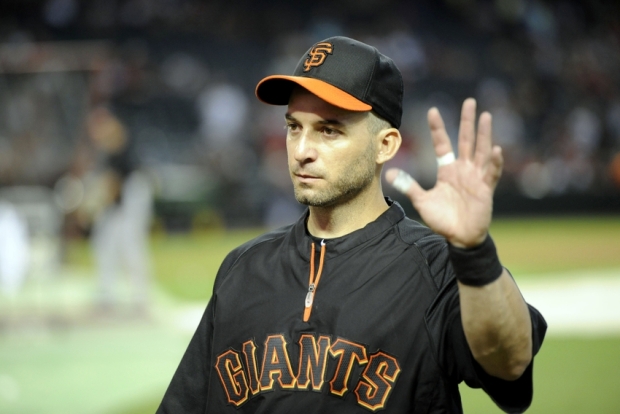 After having the best record in baseball near the beginning of the season, the San Francisco Giants are stuck in a serious downturn right now. The Giants’ struggles started on June 9th, and since then, they’ve lost 20 of their last 27 games.

Heading into the 2014 season, the Giants’ projected starting lineup was supposed to be something like this: Angel Pagan CF, Marco Scutaro 2B, Brandon Belt 1B, Buster Posey C, Hunter Pence RF, Pablo Sandoval 3B, Michael Morse LF, and Brandon Crawford SS. At first glance, this looks like a playoff-worthy starting lineup. However, some of these key players have suffered injuries this season, which has led to some of the Giants’ struggles.