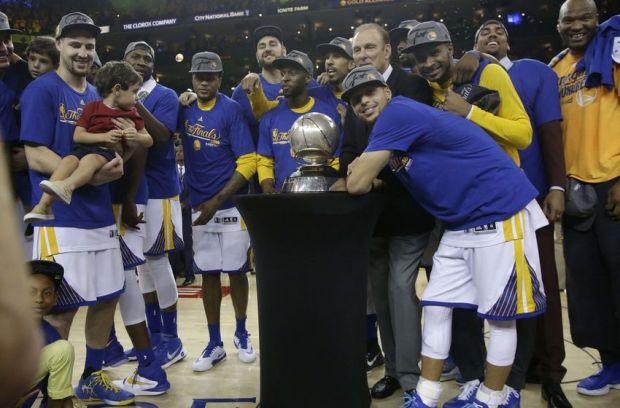 In the 2015-16 NBA season, the Golden State Warriors faced a juxtaposition of theories. Some fans and NBA analysts believed that the Warriors winning the 2015 NBA Finals was a fluke and that they wouldn’t be able to repeat the success they had in the 2015-16 season, especially since winning back-to-back titles in the NBA is near impossible. Other fans and analysts believed that after the Warriors won an NBA record 73 games in the 2015-16 regular season, they were the clear favorites to win the 2016 NBA Finals.