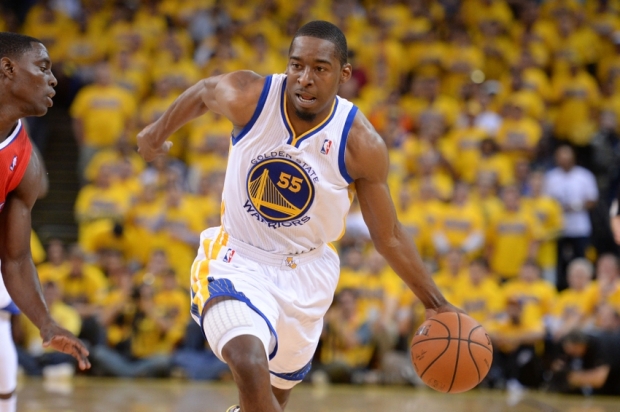 May 1, 2014; Oakland, CA, USA; Golden State Warriors guard Jordan Crawford (55) dribbles the basketball during the second quarter in game six of the first round of the 2014 NBA Playoffs against the Los Angeles Clippers at Oracle Arena. The Warriors defeated the Clippers 100-99. Mandatory Credit: Kyle Terada-USA TODAY Sports

Another no-hitter, another National League Player of the Week Award.

Tim Lincecum threw his second career no-hitter this past Wednesday, and it earned him his third career NL Player of the Week Award. 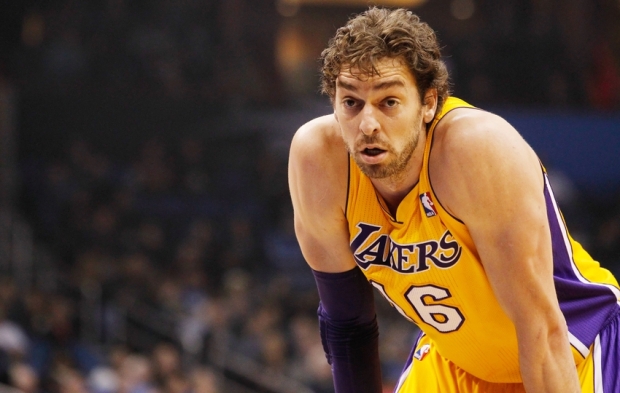 According to a report by Mike Bresnahan of the Los Angeles Times, Pau Gasol is expected to meet with the Golden State Warriors, along with the Oklahoma City Thunder, Chicago Bulls, and possibly the Los Angeles Lakers, as he searches for his next NBA team. Monte Poole confirmed the report. NBA free agency officially begins tonight at 9:01 P.M. Pacific Time.

With the NBA Draft happening later today and trade rumors heating up, Andre Iguodala has come forward and made a statement. There have been several rumors recently about the Golden State Warriors trading for Kevin Love and including Klay Thompson in the deal, and Iguodala responded to these rumors in an interview on Sirius XM today. 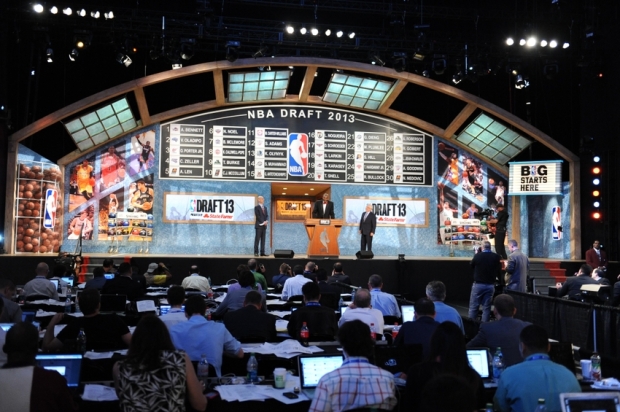 The 2014 NBA Draft is today, and it’s an exciting time to be an NBA fan. Leading up to the NBA Draft, there’s a constant stream of trade rumors and predictions about what team will pick which prospect. On the day of the Draft, several trades occur, sometimes between many teams and sometimes involving big-name NBA players. Some teams make questionable picks, and some teams end up making a pick for another team, because they plan on trading that pick away. 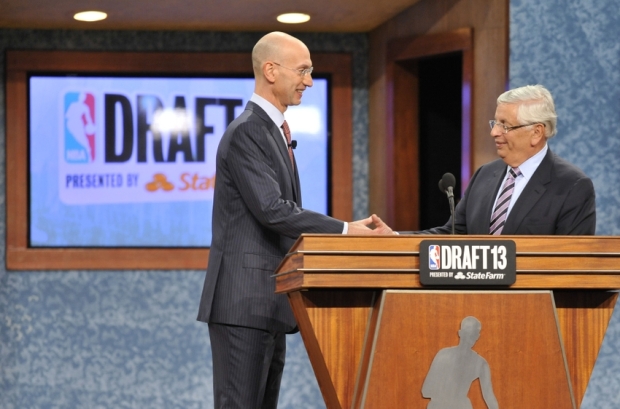 Get excited NBA fans, because the NBA Draft is today! The NBA Draft Lottery occurred on May 20th, and the Cleveland Cavaliers won the number one overall pick.

The NBA Draft is the only professional draft that takes place all in one day. There are two rounds and a total of 60 picks in the NBA Draft. NBA teams take turns selecting amateur U.S. college basketball players, along with other eligible players such as international players.