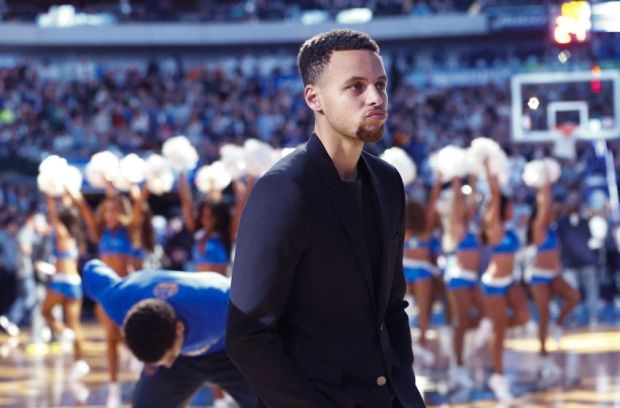 For the first time this season, the Golden State Warriors played a game without their superstar, Stephen Curry, and it was not a pleasant sight.

Curry is currently sidelined with a bruised lower left leg. The Warriors lost their second game of the season last night to the Dallas Mavericks by a final score of 114-91. Not only did they lose though, they were dominated and didn’t even look like the same team that has gotten off to the best start in NBA history. 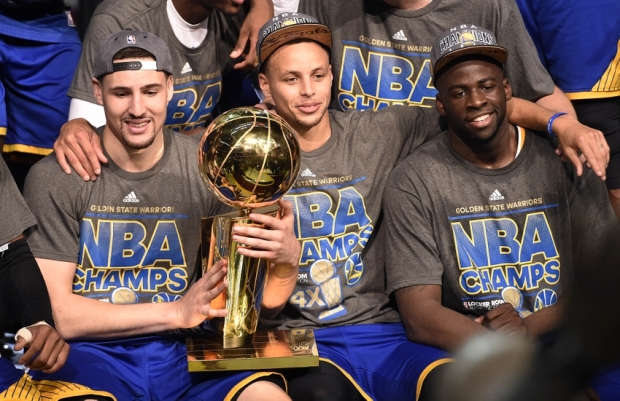 On Christmas Day, the Golden State Warriors will face arguably their toughest test so far this season when they take on the Cleveland Cavaliers. The Warriors went on a historic and unprecedented 24-0 start to the season, and even though they are no longer undefeated, they are still clearly the best team in the NBA, by record but also by the fact that they’ve easily beaten almost every team they’ve faced so far, with the exception of a few teams.