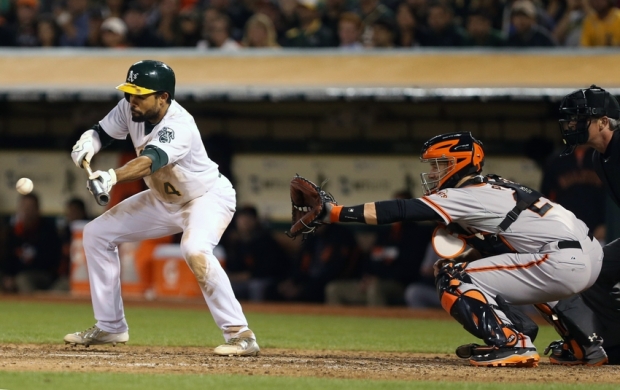 Today is the conclusion of the four-game Battle of the Bay series between the Oakland Athletics and the San Francisco Giants. The A’s won both games in Oakland, and the Giants won yesterday’s game in San Francisco.

Fans usually say that whichever team wins the Battle of the Bay series is the best team in the Bay Area. This may be true, but one series doesn’t necessarily capture which team is the better team overall.