After pulling off a sweep of the Los Angeles Angels on Sunday, the San Francisco Giants have now gone 8-3 in their last 11 games and currently have a 12-13 overall record. The Giants still have some injuries and other concerns to overcome, but they have certainly started to pick things up since starting the season 4-10.

After a dismal week in the power rankings last week, the San Francisco Giants bounced back and went 4-1 in their games last week, including a three-game sweep of the Los Angeles Dodgers. The Giants still have a long way to go to make up for their 8-11 record, which is in last place in the National League West, but last week was a good start.

The San Francisco Giants are the reigning World Series champions, but despite that, the team isn’t faring well in season projections or in the MLB power rankings so far this season. 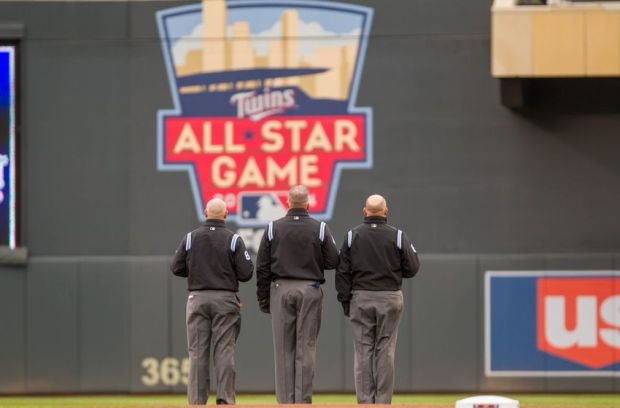 The 2014 MLB All-Star Game is today, and here at Golden Gate Sports, we want to make sure that you have all the information you need to enjoy this year’s All-Star Game.

This is the 85th MLB All-Star Game, and it will feature the best players of the National League and the American League. Unlike some other All-Star Games in other sports, the winning league of the MLB All-Star Game will earn home field advantage for their league in that year’s World Series. Because of that, there is some extra importance to winning the game. 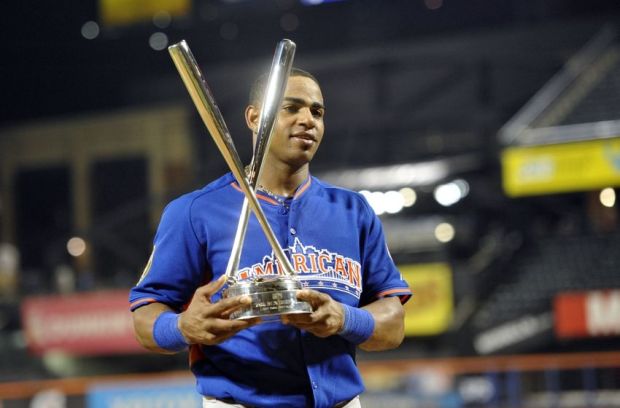 The 2014 MLB Home Run Derby is finally here! The Home Run Derby can sometimes be even more entertaining than the the actual All-Star Game, and this year’s Derby is certainly going to be an exciting one. 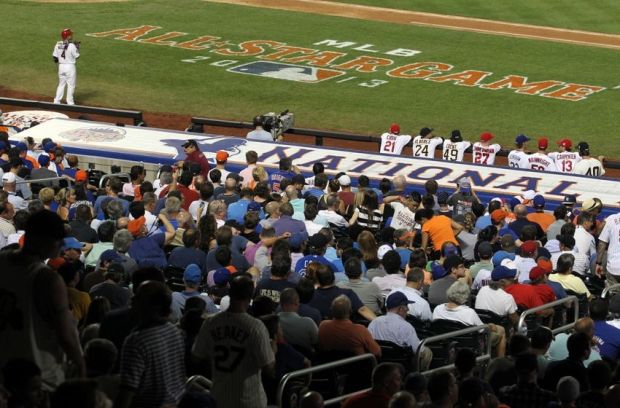 Jul 16, 2013; Flushing, NY, USA; The National League all stars look on as catcher Yadier Molina (4) of the St. Louis Cardinals is on deck during the 2013 All Star Game at Citi Field. Mandatory Credit: Brad Penner-USA TODAY Sports

The 2014 MLB All-Star Game is on Tuesday, July 15th. The starting lineup for the National League was voted on and decided by the fans. Injury replacements have been named, and the final spots have been filled.

The San Francisco Giants have three All-Stars on the National League roster. Two of them were named right away when the other reserves were announced, and one was just named on Sunday.