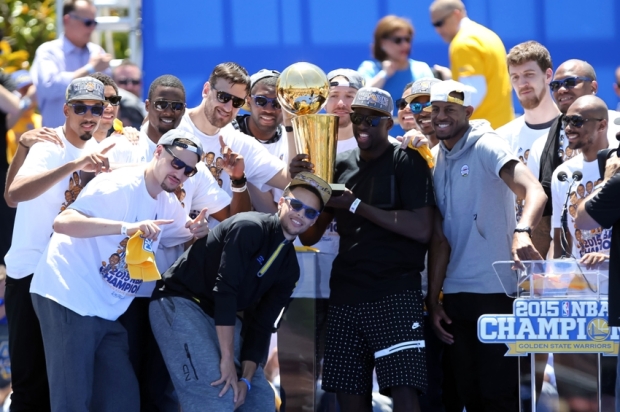 They are still equipped with the deepest roster in the NBA. They didn’t make many dazzling changes in the offseason (they didn’t need to), and their rotation will most likely be relatively the same this upcoming season with a few minor changes.