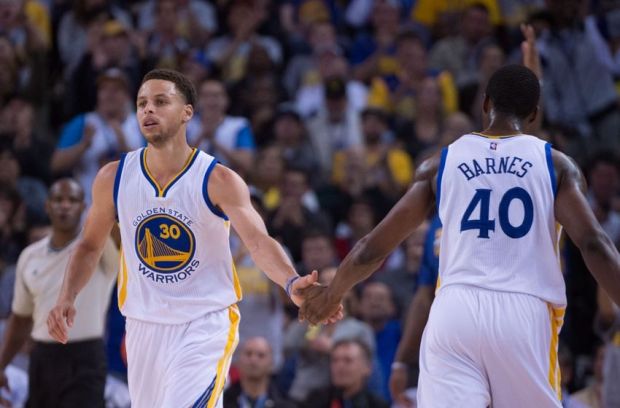 The Golden State Warriors broke more records this past week. They won their 37th home game on Saturday, which is the most in franchise history and broke the previous record of 36 set back in 1975-76. The Warriors’ 65-15 record makes them 50 games above .500, which is a season- and franchise-high. In addition, after winning 51 games last season, the Warriors are the first team in NBA history to improve on a 50-win season by 14 games in the following season.