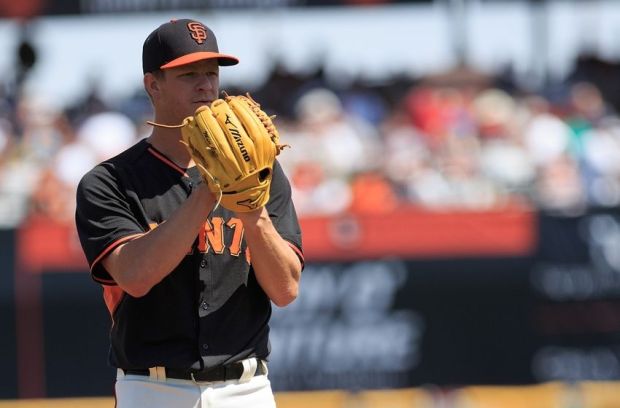 One of the biggest concerns for the San Francisco Giants heading into the 2015 season was their starting pitching staff. Although the Giants, unlike many other MLB teams, can boast the fact that they have seven capable starting pitchers on their 25-man roster, there are several questions surrounding every member of the starting rotation.