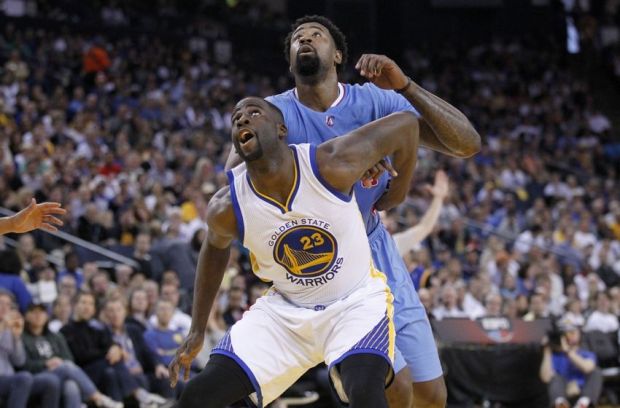 The Golden State Warriors have been one of the most entertaining teams in the NBA this season. With Stephen Curry’s flashy passes, with Klay Thompson’s exciting threes, with ferocious blocks from Andrew Bogut, and with a high-powered transition game, offense, and defense, the Warriors are the most fun team to watch in the NBA.

When they play one particular opponent though, the entertainment value shoots up even higher than the rafters of Oracle Arena. When the Warriors face off against their biggest rival, the Los Angeles Clippers, the games are not only fun to watch, but they’re even more enticing because of the physicality and heightened level of competition.