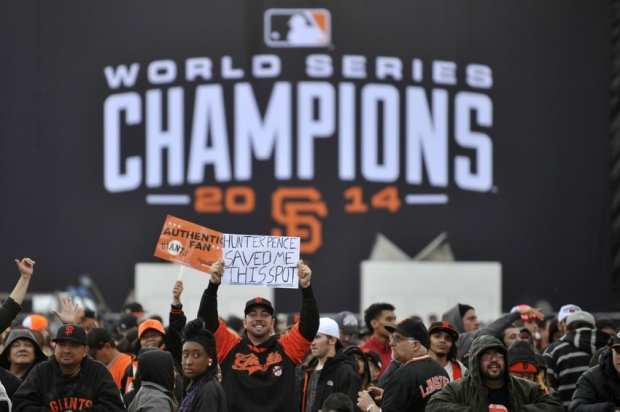 After a few weeks off, the San Francisco Giants Mailbag posts are back! This is the fifth edition of the Giants Mailbag. In these weekly posts, I answer three questions sent to me by fans through Twitter about the Giants, their offseason, etc.