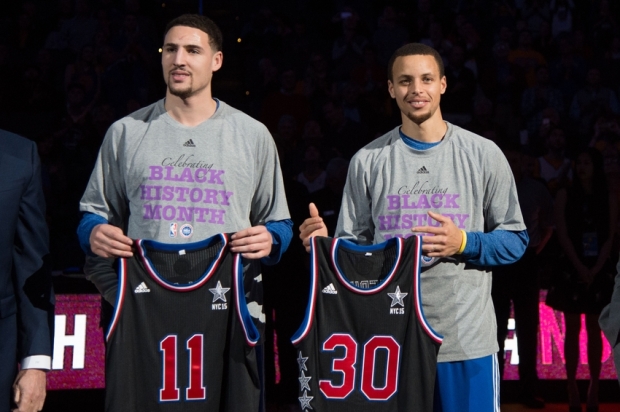 In the Golden State Warriors’ recent turnaround from one of the worst teams in the NBA to one of the best teams in the NBA, there were several key moments. When the Warriors drafted Stephen Curry with the seventh overall pick in the 2009 NBA Draft, that was the beginning of the turnaround. When Joe Lacob and Peter Guber bought the team, the culture started to change.