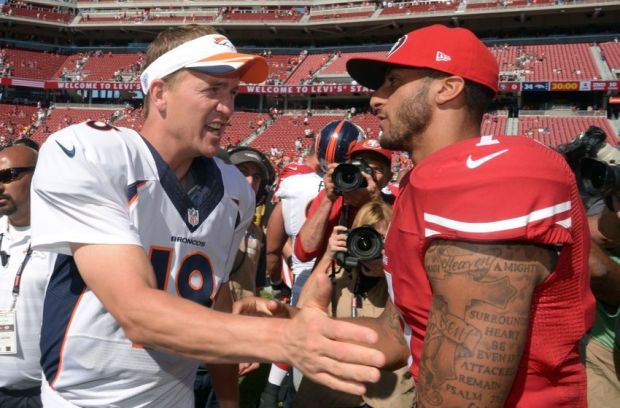 Week Seven of the NFL season is here, and the San Francisco 49ers will take on the Denver Broncos in the Sunday Night Football matchup at 5:30 p.m. PT. The game can be seen on NBC.