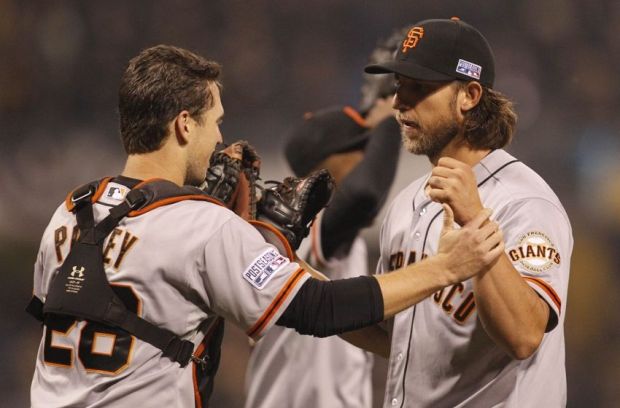 Click here to read Golden Gate Sports’ Bay Area Buzz for 10/6. These articles include links to articles about important Bay Area sports topics. The topics for today include Game 3 of the NLDS for the Giants, a brawl at Levi’s stadium, and an update on the Mike Holmgren and the Raiders’ head coaching job.