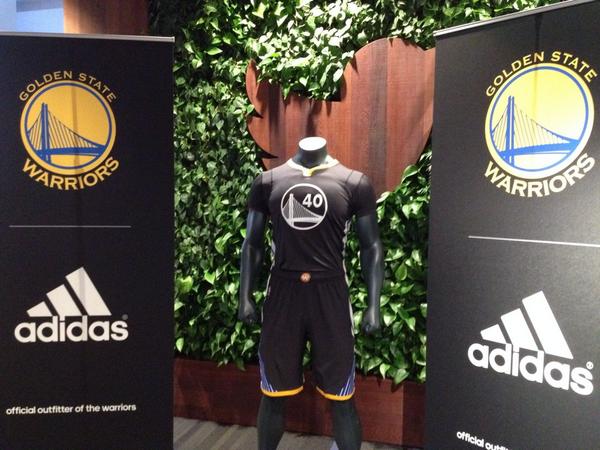 The Golden State Warriors are known as being one of the most creative and innovative franchises in the NBA. The Warriors don’t follow the “typical” or the “usual” model. They enjoy being different and trying out new methods, always with a goal for improvement and growth.

They’ve continued their creative trend by unveiling their new alternate jerseys in an unprecedented way. Instead of holding a press conference, writing a press release, and inviting the top local media members, the Warriors decided to let some of their most dedicated and influential fans unveil their new slate, sleeved alternate jerseys for them.