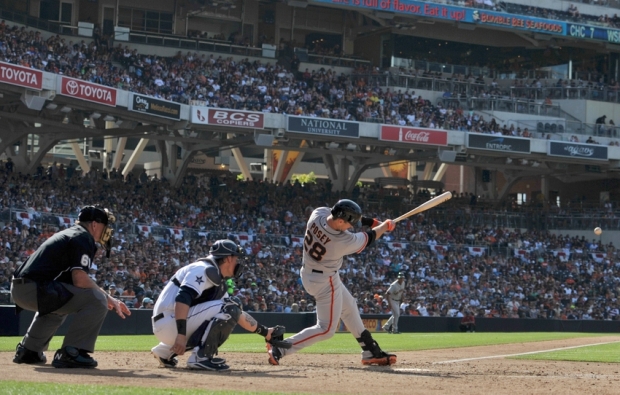 The San Francisco Giants are currently in a tight playoff race with the Los Angeles Dodgers in the National League West and with the Pittsburgh Pirates and Milwaukee Brewers in the NL Wild Card race. Because of this, every game is a must-win at this point in the 2014 season for the Giants, especially when they’re facing an inferior team that they should win against, such as the San Diego Padres.