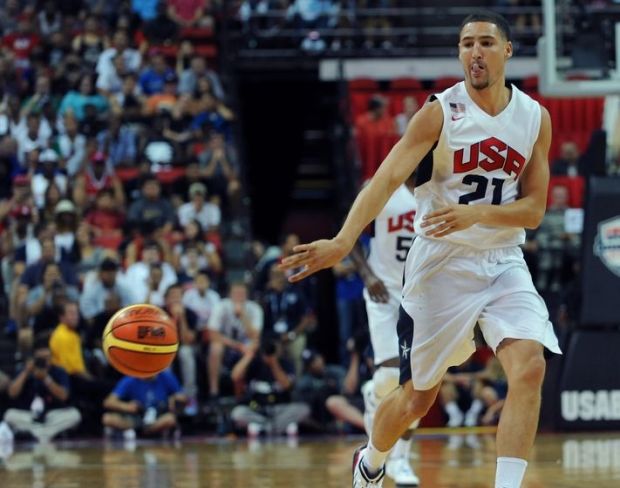 Klay Thompson has had quite the offseason so far.