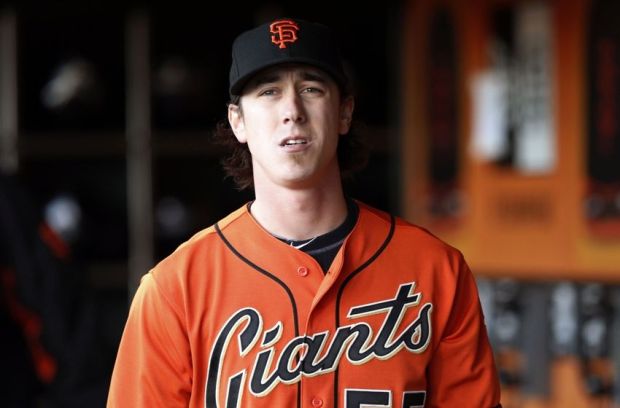 The San Francisco Giants lost the series finale to the Kansas City Royals yesterday, and they were ultimately swept in the series. Tim Lincecum started the series finale for the Giants, and his struggles on the road continued, as he gave up seven hits and six earned runs.