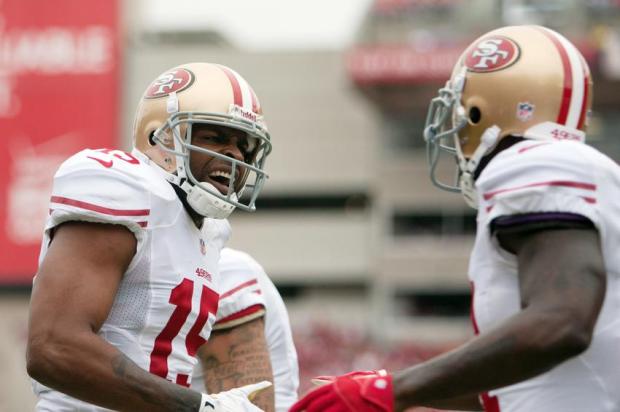 One of the San Francisco 49ers’ biggest weaknesses in 2013 was their lack of depth at the wide receiver position. With Michael Crabtree sidelined for much of the season and Quinton Patton also missing time due to injury, the 49ers had to rely on Anquan Boldin and Kyle Williams, which proved to be not enough for the 49ers’ offense.