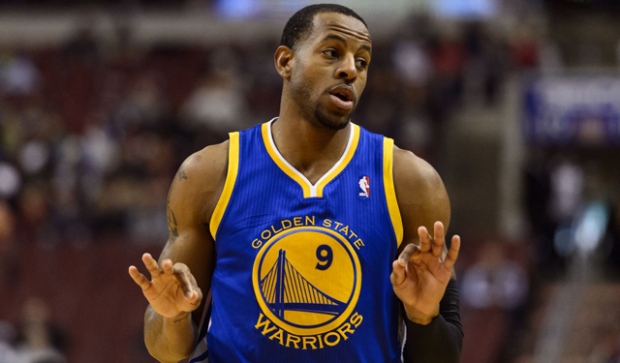 Andre Iguodala might wear the number nine on the back of his Golden State Warriors jersey, but he’s used to being number two. Throughout his basketball career, Iguodala has always been “the sidekick” to a bigger, brighter star. When he attended Lanphier High School in Springfield, Illinois, Iguodala was “in the shadow” of Richard McBride. When he attended the University of Arizona, Iguodala deferred to Hassan Adams and Luke Walton. Lastly, when the Philadelphia 76ers selected Iguodala with the ninth pick in the 2004 NBA Draft, he immediately became the sidekick to the 76ers’ face of the franchise at the time, Allen Iverson.

For many up-and-coming basketball players, being a sidekick wouldn’t necessarily be the dream job. However, for a player like Iguodala, the role suits him. He’s always been a selfless player who makes the people around him better. He does this by contributing to a team in many different ways. He can pass, he can rebound, he can score when needed, and he can defend. He doesn’t need to be the star of a team. That’s always been his style, and that’s not going to change, no matter who he plays for or with.