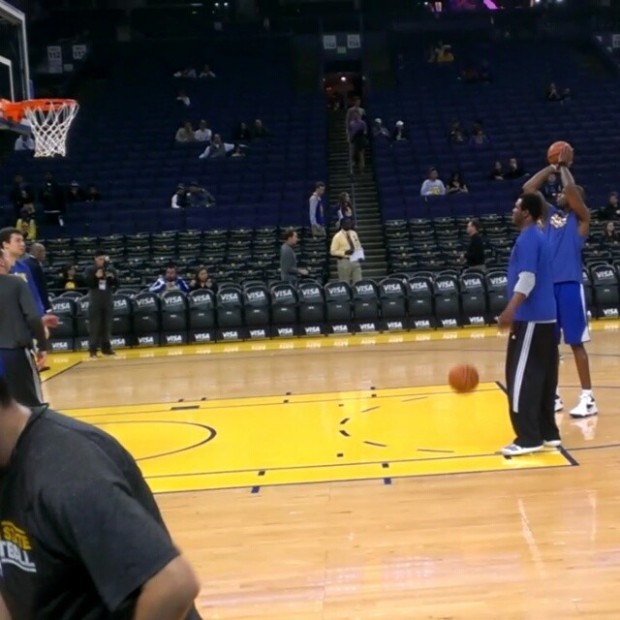 The Golden State Warriors beat the Utah Jazz 102-88 Saturday night, but, unfortunately, they suffered a loss in that game as well. An MRI revealed that backup center Jermaine O’Neal suffered a bruised right knee and a minor strain in his right groin during the game. This season, O’Neal has averaged 5.2 points, 3.8 rebounds, and 1.1 blocks. Although O’Neal’s stat line this season doesn’t look overly impressive, he’s contributed to this Warriors team in many ways.