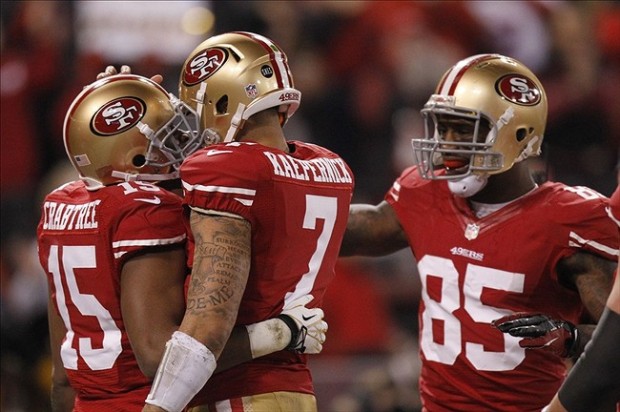 Next season, the San Francisco 49ers will have a very similar team to last year’s NFC Championship team. However, even a Super Bowl contender can face some issues. Here is a list of problems the 49ers could face next season: